Full of blood, passion and extraordinary feats of athletic endeavour, the Olympic Games were the sporting, social and cultural highlight of the Ancient Greek calendar for almost 12 centuries.  Today we are going to look at how the Ancient Olympic games compared to the Modern Olympic Games that we know today. 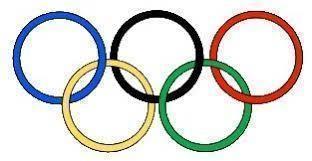 First, take a look at these primary sources (pieces of pottery from the Ancient Greek times) and see if you can identify some of the events they staged in the Ancient Olympic games.  Write down your ideas in your home learning books. 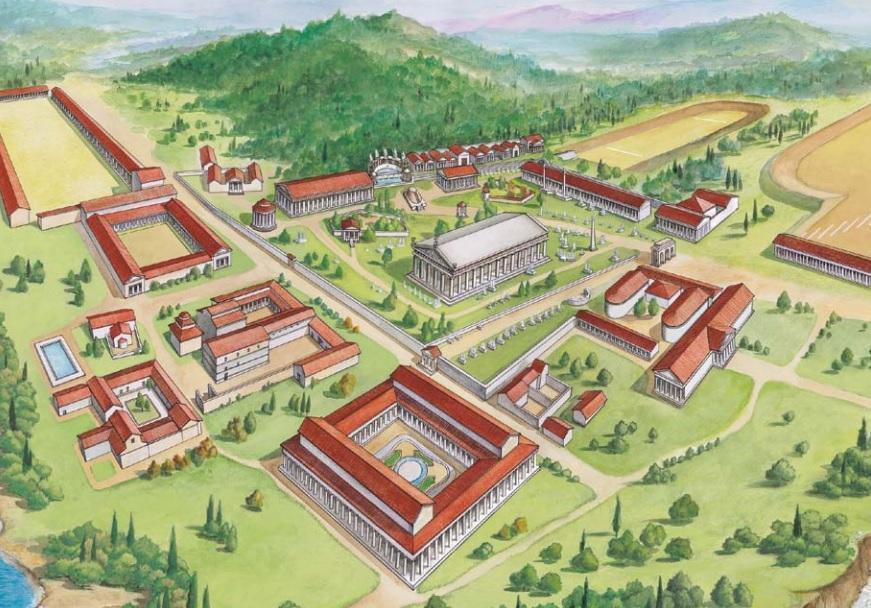 Now look at the following videos, web-page and powerpoint to read more about the history of the Olympics and the different events that were part of the competition:

The history of the Olympics (including revision of the Battle of Marathon) https://www.youtube.com/watch?v=jA6Y7gG3OLs

Visit the following website and read through the information as well as watching the video : https://www.bbc.co.uk/bitesize/topics/z87tn39/articles/z36j7ty

Sort the events listed below into a Venn diagram (see below).  If we still do an event today that was also in the Ancient Olympic games, put it in the middle, where the 2 circles cross.  You can just write the name of the event as there may not be space for pictures too.

There is more information on events on the following two web pages : 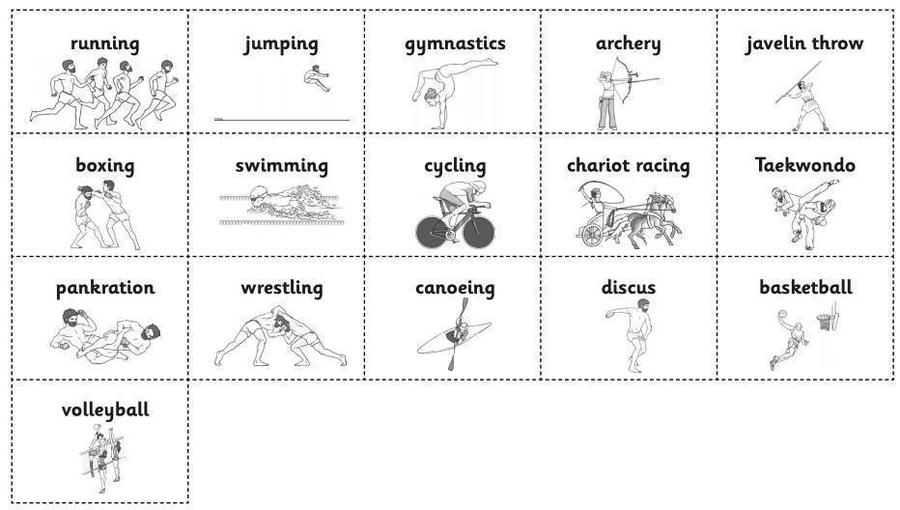