Menu
CEOP
B Language
F Search
I Log in

River of Knowledge Info & Learning Together

The Rise and Fall of the British Rule 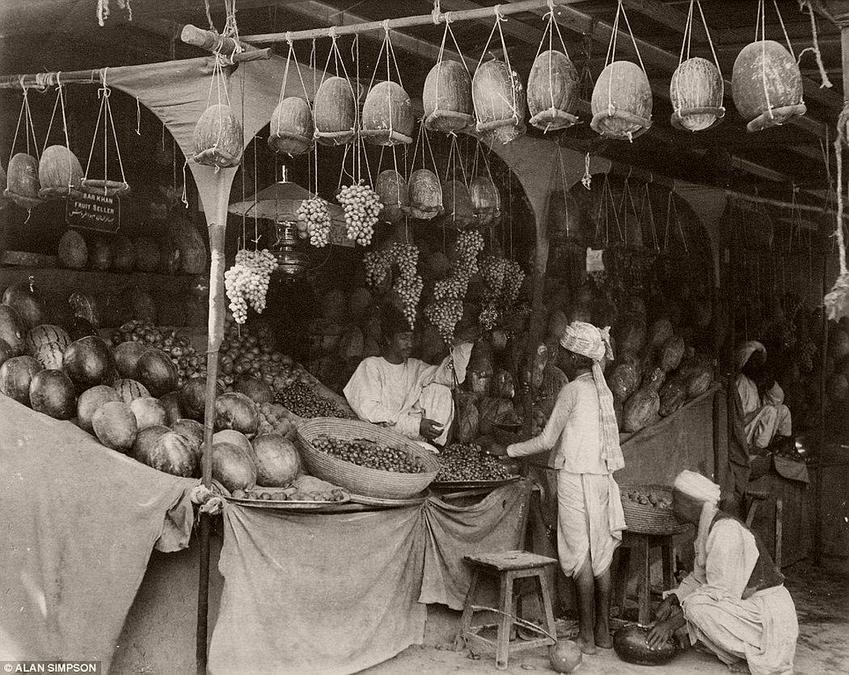 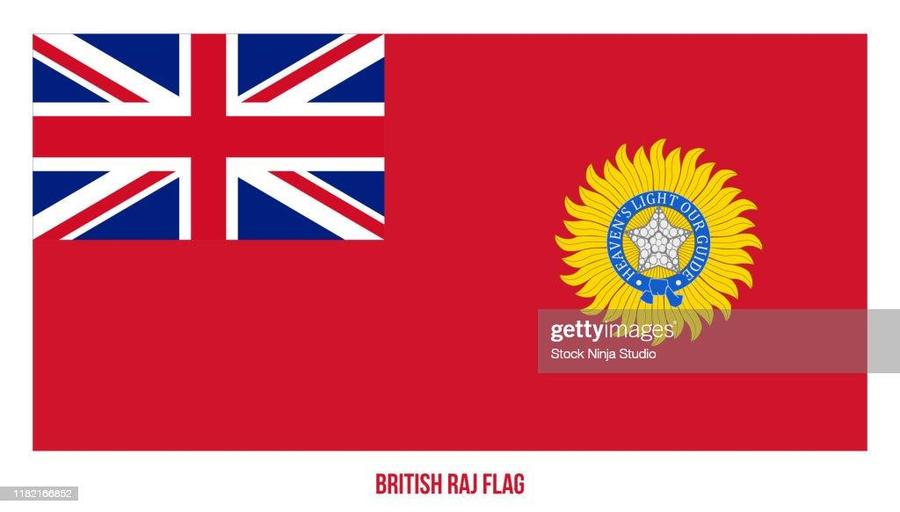 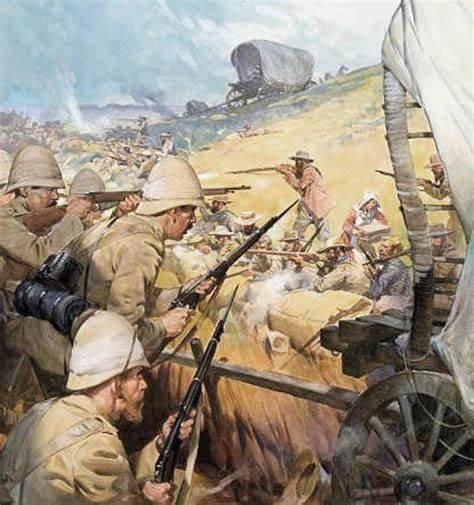 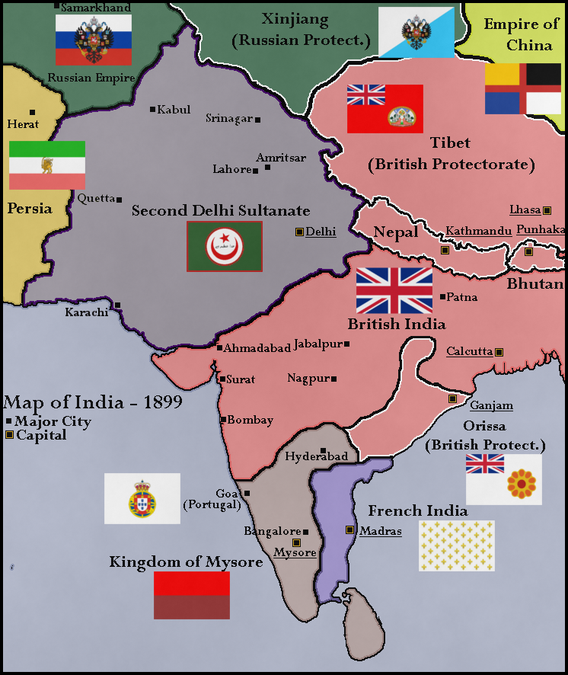 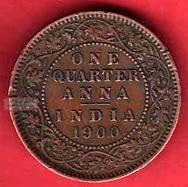 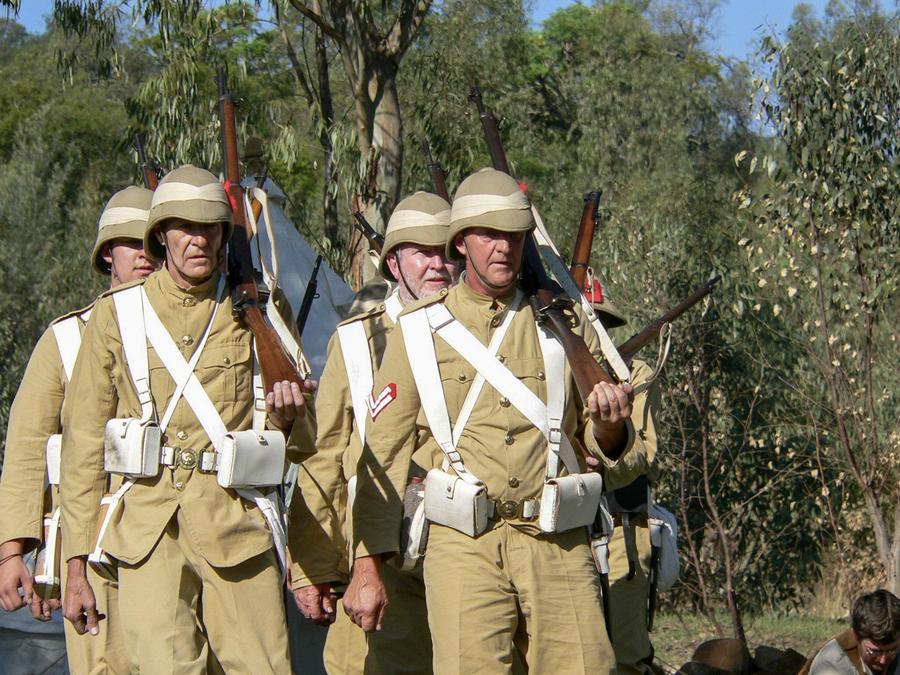 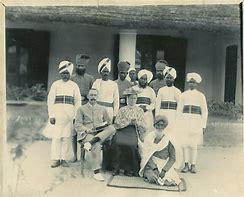 During the Spring Term Y6 will be learning about the rise and fall of the British Rule. To begin with, we will be gaining an understanding of what an Empire is.

A synopsis of the rise and fall of the British Rule

During the nineteenth century, the British Empire continued to grow. At its greatest extent in 1922, the British Empire encompassed a quarter of the world 's landmass and one fifth of the population. It became known a s ‘the empire on which the sun never sets.' Having begun its life as a trading empire, the British Empire increasingly sought to have political power over its territories. This caused two of the great crises of the British Empire: The Indian Mutiny in 1857 and the Boer War in 1899.

After the Battle of Plassey in 1757, British power spread through India. The Mughal Empire, which had previously ruled the Indian subcontinent, was fading, and in its place the British Empire rose. Officially, this power was exercised by the British East India Company, and they became far more than just a company. They amassed political and legal power in India and started to impose western ideas and customs upon the Indian people. In 1857, Indian soldiers in the British army rebelled against an insensitivity towards their religious customs, and this mutiny turned into a nationwide rebellion against British rule.

By 1857, the British had put down the Indian Mutiny. However, the experience made them realise that they had to change the way in which India was ruled. Therefore, the East India Company was disbanded, and in its place, India was ruled by a viceroy. In 1876, Queen Victoria was made Empress of India. This new system was known as the ’British Raj’, and it tried to be more considerate to the Indian people. The British empire promoted and celebrated Indian culture, and Indians were given the chance to gain promotion in the British army and Indian government. Money was also invested in India’s infrastructure.

Starting around 1870, European powers such as Britain, France, Spain, Portugal, Belgium and Germany all colonised large parts of Africa. They saw the continent as a large, untapped source of trade and profit, and this process was known as the ‘Scramble for Africa’. Britain focused on the North-East of the continent, where the very profitable Suez Canal ran through Egypt, and also the south of the continent around South Africa. One of the most famous characters of the Victorian period was a Scot named Dr Livingstone, who mapped out much of the continent, and tried to locate the source of the Nile.

The Boer War is seen by many as one of the most shameful episodes in the history of the British Empire. Bordering on the border of the British Empire were two independent states called Transvaal and the Orange Free State, populated by farmers descended from Dutch farmers (known as ‘Boers’). When gold and diamond mines were found in these states, the British launched a war against the Boers, trying to expand their power. The British were ruthless in defeating the Boers, destroying their livestock, farms and crops, and imprisoning Boers and black Africans in concentration camps. The war caused a public outcry.

The legacy of the British Empire remains the subject of ongoing debates. Some believe that it was motivated by greed and oppressed foreign populations to make Britain wealthier. Others argue that the British Empire spread technology and civilisation across the world, and helped other countries advance into the modern age. Perhaps the most well-known current defender of Empire is Niall Ferguson, who argues that developing countries benefited from British rule. Coming to an opinion on this debate is a question of weighing up the many atrocities of the British Empire with the benefits which it also bought.

Unfortunately not the ones with chocolate chips.

Some cookies are necessary in order to make this website function correctly. These are set by default and whilst you can block or delete them by changing your browser settings, some functionality such as being able to log in to the website will not work if you do this. The necessary cookies set on this website are as follows:

Cookies that are not necessary to make the website work, but which enable additional functionality, can also be set. By default these cookies are disabled, but you can choose to enable them below: