Year 6 debate in literacy - should the school day be longer? 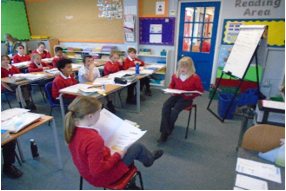 Year 6 science - learning how nutrients are transported throughout the body. 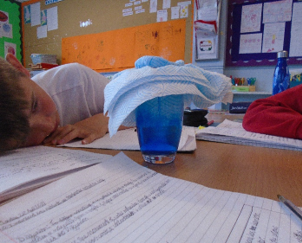 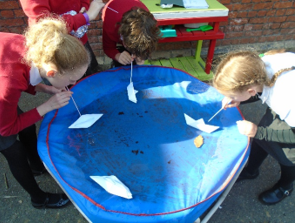 Hello and welcome to the year 6 class page.  If you scroll down below you will find links to all of the wonderful learning the year 6 children will be doing this summer term in maths, literacy, science and the River of Knowledge topic.

Our Topic for the autumn term was Super Structures and Tangled leaves. We learnt about the ancient Maya and how they lived. The pupils created timelines and located on maps where they settled. The pupils designed and built their own 3D Maya cities!

Out topic for the summer term is Digging Up the Past. Pupils are learning when and from where the Anglo-Saxons invaded Britain. They are also learning how England used to be split into seven different kingdoms and how later on the Vikings invaded England and defeated the Anglo-Saxons. 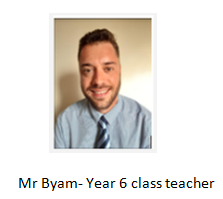 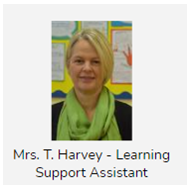 Beowulf - In fifth-century Denmark, a murderous monster stalks the night, and only the great prince of the Geats has the strength and courage to defeat him. Beowulf's terrifying quest to destroy Grendel, the foul fiend, a hideous sea-hag and a monstrous fire-dragon is the oldest surviving epic in British literature.

Anglo-Saxon Boy - Overnight, Magnus finds himself cast centre-stage in the blood-soaked family feud that led to one of history's most famous battles. This is the family tragedy behind 1066: live it with Magnus, as the wolves of history close in on his Anglo-Saxon boyhood.