Our humanities work this term looks at the British Empire and at Indian Rule.

We will consider how it was possible for Britain to establish an Empire that at its height affected about one fifth of the world's population. Pupils will look at the formation and involvement of the East India Company and will consider the impact of the British Empire on India and at Indian Rule. Pupils will consider whether the Empire was a good or bad thing? And look at both the positive and negative legacies of the Empire. Pupils will be encouraged at all times to consider both points of view.

Our topic work will link heavily with our English unit on Debate and Argument text and with our art work on textiles and printmaking where will be using Indian patterns and design for inspiration.

How you can help at home

Discuss the topic with your children

Share books and information about the British Empire with your child

Help and support you child with any homework set 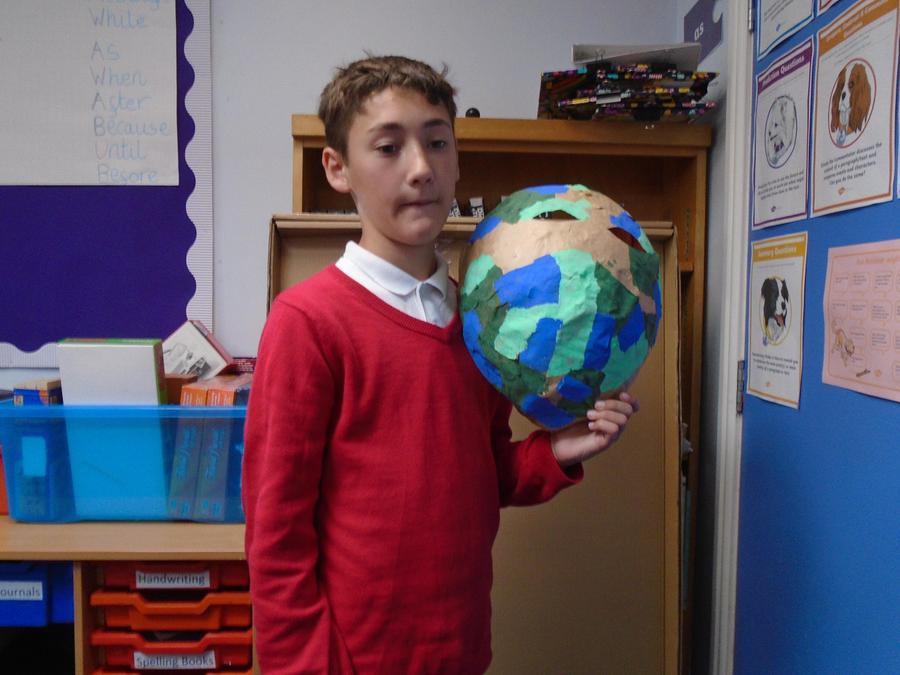 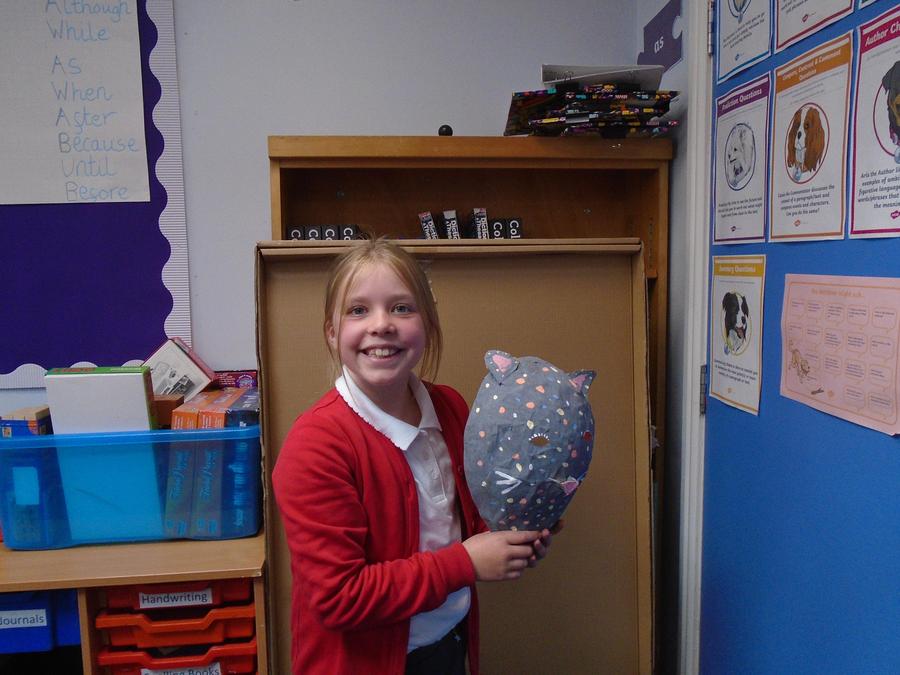 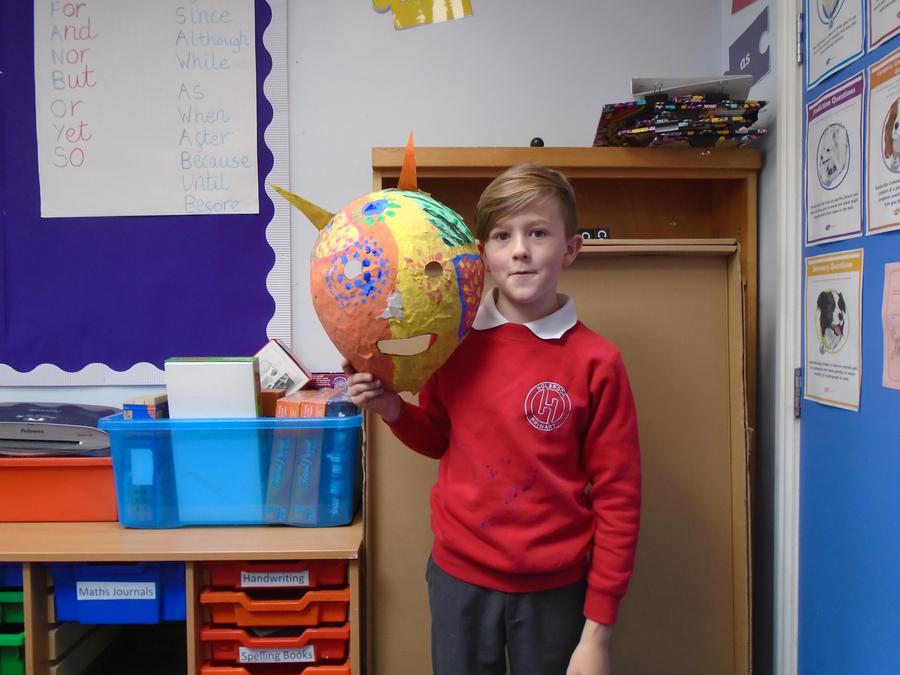